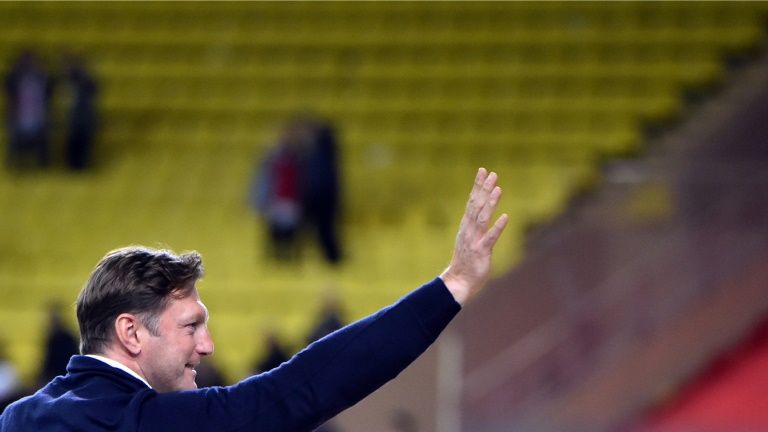 Ralph Hasenhuttl has been tasked in reviving Premier League strugglers Southampton's fortunes after being named their new manager on Wednesday.

The 51-year-old Austrian -- who comes into the role on the back of Mark Hughes being sacked on Monday -- has signed a two-and-a-half-year contract with the club.

Hasenhuttl attracted Saints' interest through his success at his previous club RB Leipzig, guiding them to second in the Bundesliga in the 2016/17 season and the Europa League quarter-finals last term.
He left Leipzig after they finished sixth in the 2017/18 Bundesliga campaign.