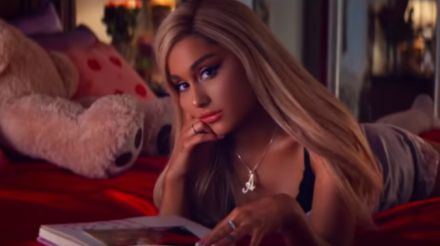 Survey: Which part do you want to lose weight most?
Contest: win a prize worth $199 at Home Planner 2018!

A digital news site owned by the gay dating app Grindr has apologized after running a controversial critique of Ariana Grande’s “thank u, next” video that sparked online vitriol and alleged threats of violence against the writer.

Zach Stafford, who is the editor-in-chief of Grindr’s INTO, issued a statement Tuesday saying he was “personally sorry” for having allowed his team to publish the widely derided article that appeared on the site a day prior.