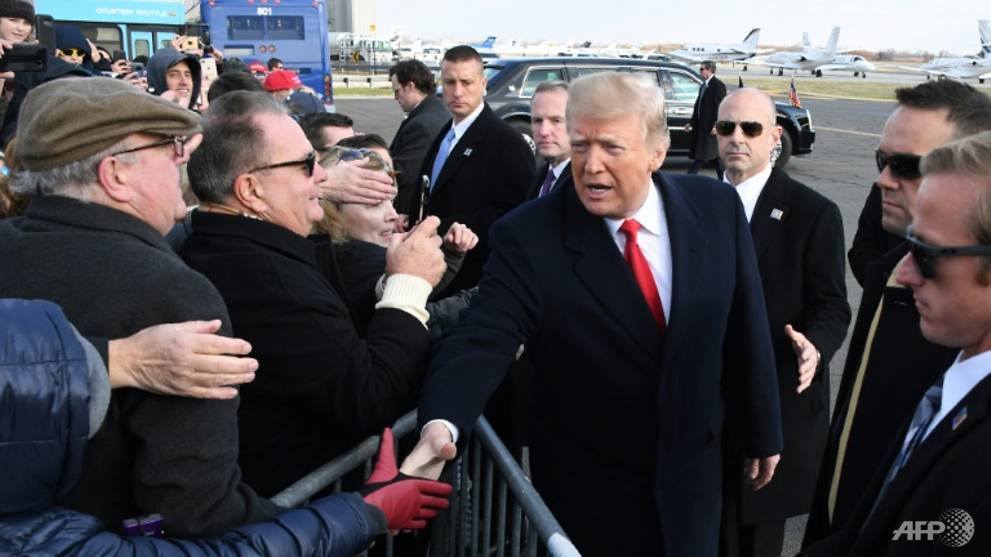 WASHINGTON: US President Donald Trump on Saturday (Dec 8) again denied that his campaign colluded with Russian operatives, but made no comment on claims that he directly organised hush payments to ward off a possible sex scandal during his White House run.

Trump took to Twitter, his favourite means of communication, to address the multiple court filings that dropped on Friday in connection with special counsel Robert Mueller's sweeping investigation into Russian meddling in the 2016 election.