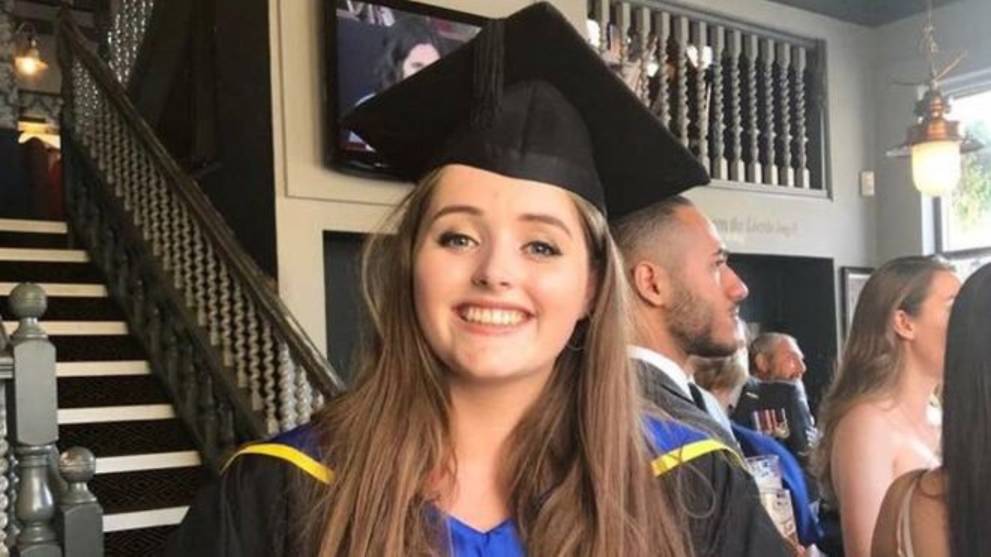 Body found in search for British tourist in New Zealand

MELBOURNE: New Zealand police said on Sunday that they believe they found the body of a missing 22-year-old British woman after charging a 26-year-old man with her murder.

Grace Millane, who was travelling the world after finishing university, went missing on Dec. 1 in Auckland. On Saturday the police said that she was murdered and that they were questioning a man about the case.

Late on Saturday the 26-year-old man was charged with Millane's murder, Detective Inspector Scott Beard told reporters. The man, whose name was withheld, is due in court on Monday morning.

Police found the body following a search of a bush area in Auckland's Waitakere Ranges. The body had not yet been formally identified, but it was believed to be that of Millane, Beard said.

"Obviously, this brings the search for Grace to an end," Beard said. "It is an unbearable time for the Millane family and our hearts go out to them."

He added that Millane's family, including her father who has flown to New Zealand on Friday, has been informed. Asked how the father was doing, Beard said, "Any father, any parent in this situation would struggle."
(Reporting by Lidia Kelly; Editing by Simon Cameron-Moore)