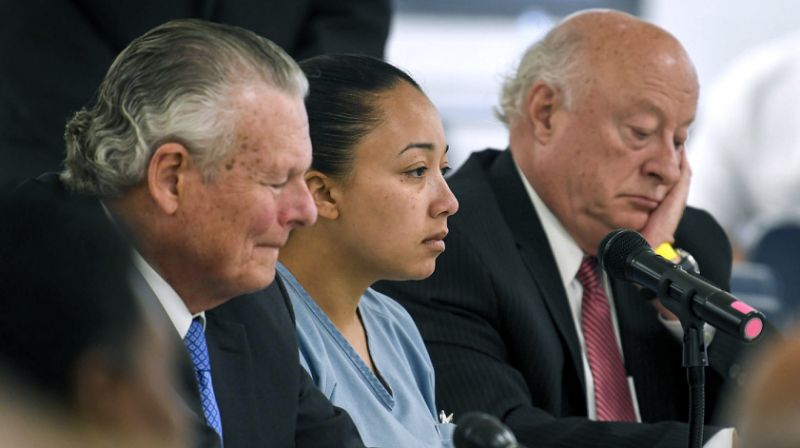 Get interior design services here
SASA has many positions looking to be filled! Apply now!

Cyntoia Brown, a Tennessee woman who was convicted as a teenager for shooting a man who picked her up while she was a victim of sex-trafficking, must remain in prison for at least 51 years before she is eligible for release, Tennessee’s Supreme Court said Thursday.

The court’s opinion was in response to a lawsuit that argues that Brown’s life sentence is unconstitutional due to a 2012 ruling by the U.S. Supreme court that said mandatory life sentences without parole for juveniles violates the U.S. Constitution.