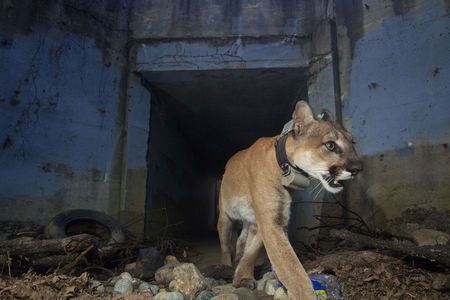 Get interior design services here
SASA has many positions looking to be filled! Apply now!

The 4-year-old mountain lion, which biologists had tracked with a GPS collar and had named P-64, was roaming in the Simi Hills, northwest of Los Angeles, when the fire broke out nearby, Jeff Sikich, a biologist for Santa Monica Mountains National Recreation Area, said in a statement.