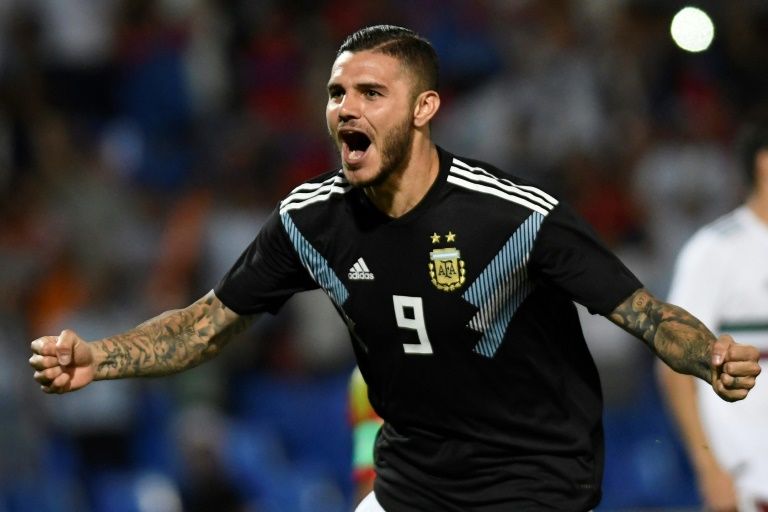 Argentina striker Mauro Icardi is the golden boy of Italian football as much for his goal-scoring prowess with Inter Milan as his colourful lifestyle off the pitch.

The heavily tattooed 25-year-old from Rosario -- also the hometown of Lionel Messi -- followed the same route as his illustrious countryman to Barcelona in 2008.

He moved to Italy in 2011 to Genoa club Sampdoria before arriving at Inter Milan five years ago, taking over as captain in 2015.