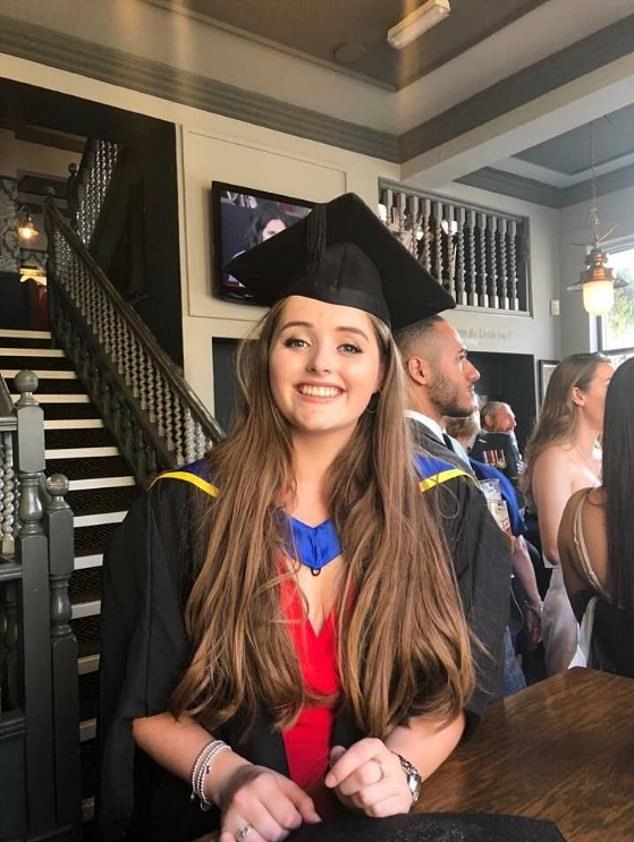 From a teenager strangled to death with her stockings to a mutilated mother wrapped in carpet: The dark history of forest where murdered British backpacker was dumped

The forest where a murdered British backpacker's corpse was found has a dark history.

The body of 22-year-old Grace Millane was found by police in the Waitakere Ranges Regional Park, south-west of Auckland, on Sunday afternoon.