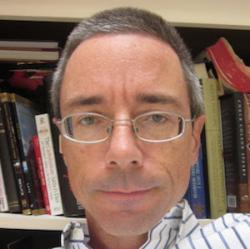 24 hrs locksmith services! Get discount here
Need urgent deliveries? We can do it in 1 hr!

Ahead of the 2020 presidential elections in Taiwan, President Tsai Ing-wen and her independence-leaning Democratic People’s Party (DPP) will need some serious self-reflection and unity after their defeat in the mid-term local elections.

The November 24 elections saw the Beijing-leaning, opposition Kuomintang (KMT) party securing victory in 15 of the 22 cities and counties, including the DPP stronghold of Kaohsiung, while the DPP lost seven of the 13 cities and counties it previously held. The DPP’s share of the vote also fell from 56% to 39% since the 2016 presidential election, while the KMT share rose from 31% to 49%.