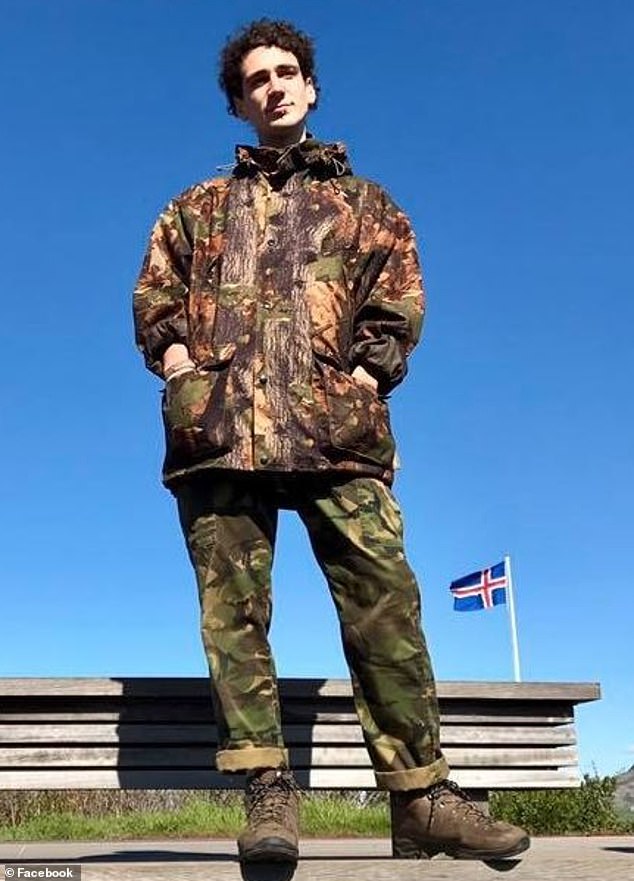 Family launches desperate appeal to find 'very vulnerable' British man, 23, who went missing in Madrid having failed to board a flight back home after being robbed during his holiday

A desperate appeal has been launched to find a 'very vulnerable' British man after he went missing in Madrid.

Nixon Smith has not been heard of since November 19 when he caught a flight from Malaga to the Spanish capital.