Boy, 12, who stabbed mother to death after row over smoking escapes punishment

Facial Vshape, skin booster promotion package
Survey: Which part do you want to lose weight most?

A 12-year-old boy from central China who stabbed his mother to death has been released without charge following a police investigation, reigniting a debate on how to deal with juveniles who commit serious crimes.

Wow no punishment just due to his age? Now he is given an official licence to commit any crimes. Even the extreme of robbing a person’s right to live is ok in China, it is giving out a potent message to all young killers! A failed law!

Shame is the law that is set this way! Do not go near this kid cus anyone could be dead anytime since he is free to kill and walk around!

Horrifying precidence for potential young killers out there. People can even ask young and bold killers like him to execute anyone and get away scott free 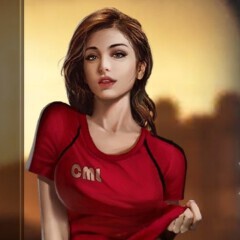 That is a v absurd china law,a 12yo can killed own parent n get scott freed,r they encouraging youngsters to kill without conscience knowin they wont be punished under such law dat protected d minor? 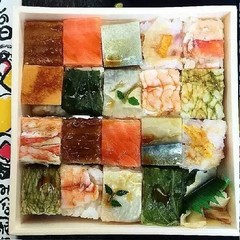