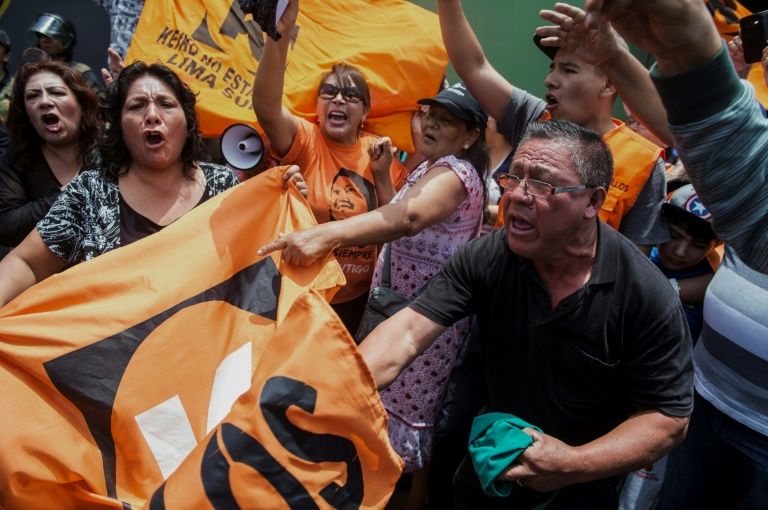 Sandbox VR game at 20% off discount
Haidilao is looking for manpower. Apply now

An appeal hearing for Peru's jailed opposition leader Keiko Fujimori against her 36-month sentence has been set for Saturday, judicial authorities announced Wednesday.

Fujimori was jailed on October 31 pending the outcome of a multimillion-dollar corruption probe that has rocked Peruvian politics.

Prosecutors have accused a total of 11 people linked to Fujimori's Popular Force party of running "a criminal organization" in order to raise illicit funding for her 2011 presidential campaign.
Seven of those, including Fujimori, are in pre-trial detention.