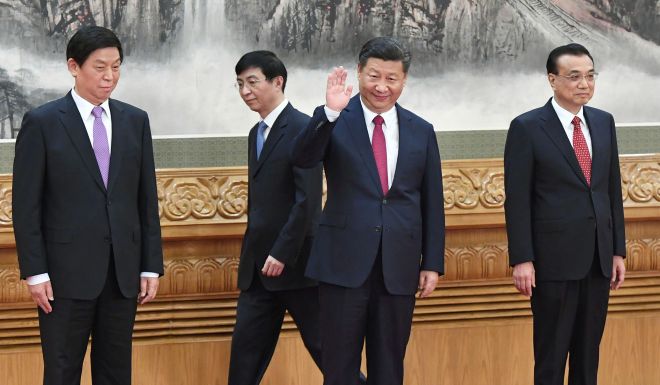 Facial Vshape, skin booster promotion package
Survey: Which part do you want to lose weight most?

China’s senior policymakers will on Tuesday begin setting out the government’s economic policy direction for next year, immediately after the ceremony celebrating the 40th anniversary of the country’s reform and opening up initiative, sources said.