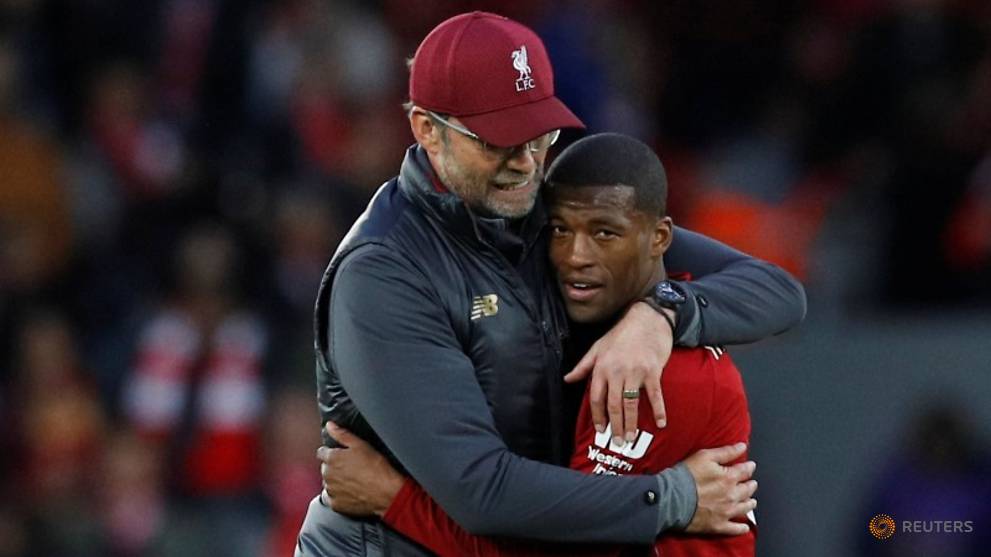 LONDON: Liverpool can count on manager Jurgen Klopp to keep their feet firmly on the ground if they begin to believe the hype that has accompanied their unbeaten start to the Premier League season, midfielder Georginio Wijnaldum said.

The table-topping Merseyside club are the only remaining unbeaten side in the league after champions Manchester City suffered their first defeat of the season against Chelsea at Stamford Bridge last weekend.