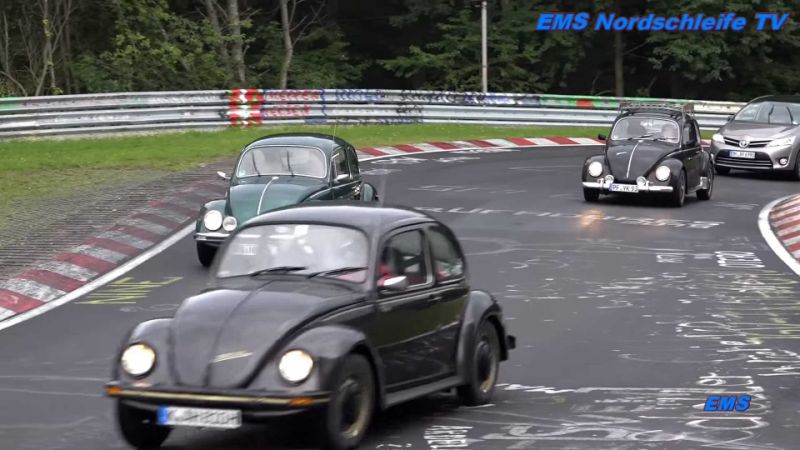 Need urgent deliveries? We can do it in 1 hr!
Facial Vshape, skin booster promotion package

You don't have to go fast to have fun.

Most Nürburgring videos feature sizzling supercars, race cars, or secret prototypes from automakers busting out laps. Occasionally we’ll see a crash – okay, maybe a bit more than occasionally – but this time we’re witnessing none of the above. Instead, we’re taking a stroll down memory lane with the Volkswagen Beetle, which ends its production run in 2019 after more than 70 years on the road spanning three generations.