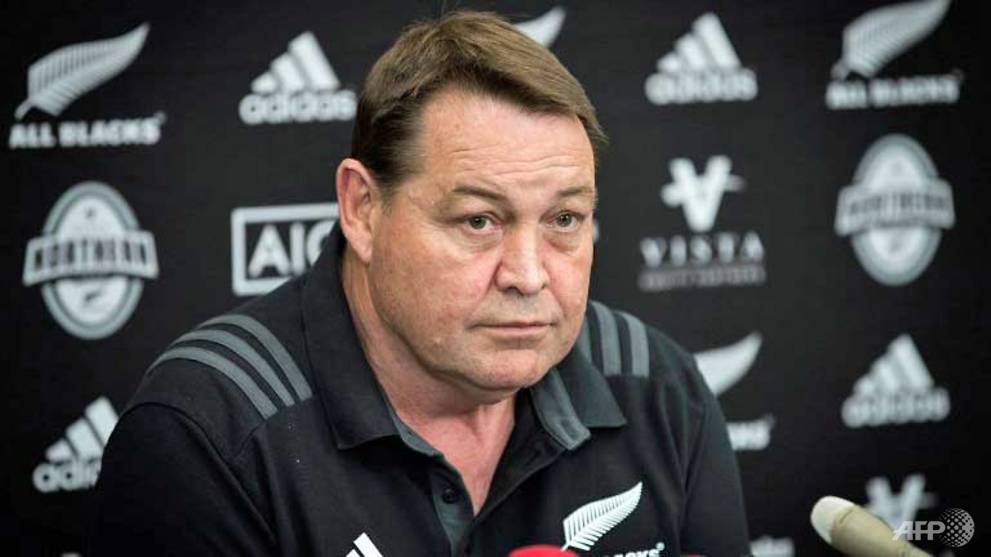 Rugby: All Blacks coach Hansen to retire after 2019 World Cup

AUCKLAND: All Blacks coach Steve Hansen announced on Friday (Dec 14) that he will retire after next year's World Cup in Japan, saying the world champions needed some "fresh thinking".

"I think it's right for the team to have someone new after the World Cup, some fresh eyes, some fresh thinking," he told reporters.

Hansen took over in late 2011 after working as Graham Henry's assistant for seven years and guided the All Blacks to World Cup victory in 2015.