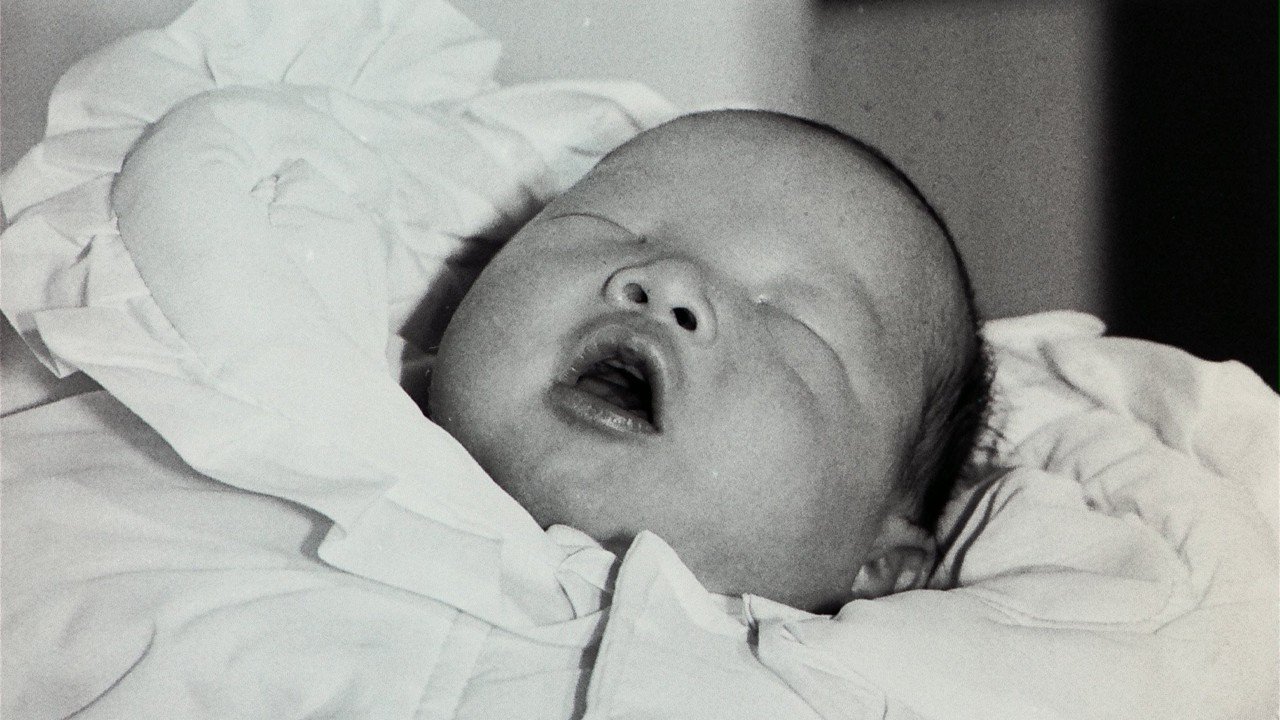 5 star aircon cleaning service as low as $40!
One place for multi-entertainment

“Boy, oh boy! He’s a very special delivery,” ran a headline in the South China Morning Post on December 14, 1986, reporting that Hong Kong’s first test-tube baby had made his public debut under the glare of television lights and camera flashes.

“The chubby-cheeked boy, less than a week old, seemed undisturbed by the fuss as he lay in the arms of a nurse at the Hongkong Sanatorium and Hospital in Happy Valley,” the story continued. “Doctors said the 37-year-old mother and her husband were ‘overwhelmed with joy’ after their long and sometimes torturous six-year search for an answer to their childless marriage.”