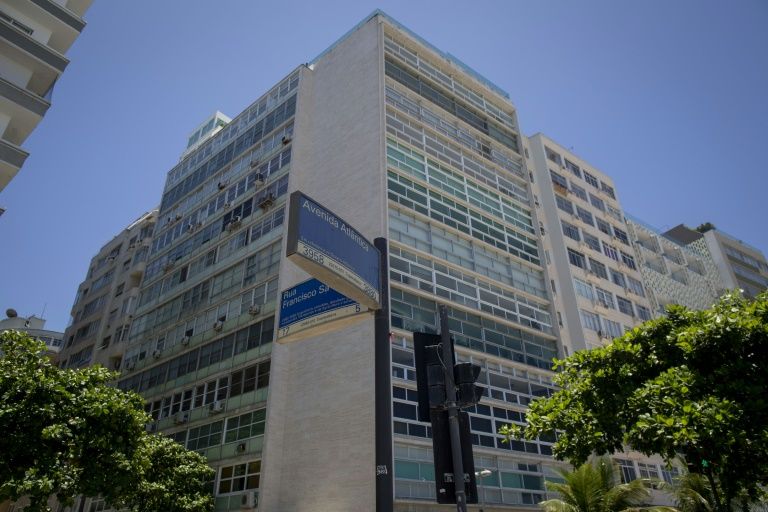 Family members of Carlos Ghosn, the auto executive jailed in Japan on financial misconduct allegations, have entered an apartment he used in Rio de Janeiro and removed items, according to Nissan.

The action, carried out under authorization of a Brazilian court, occurred late Thursday despite several objections from the Japanese car-maker, which sacked Ghosn as chairman last month and which is the owner of the Copacabana Beach apartment.