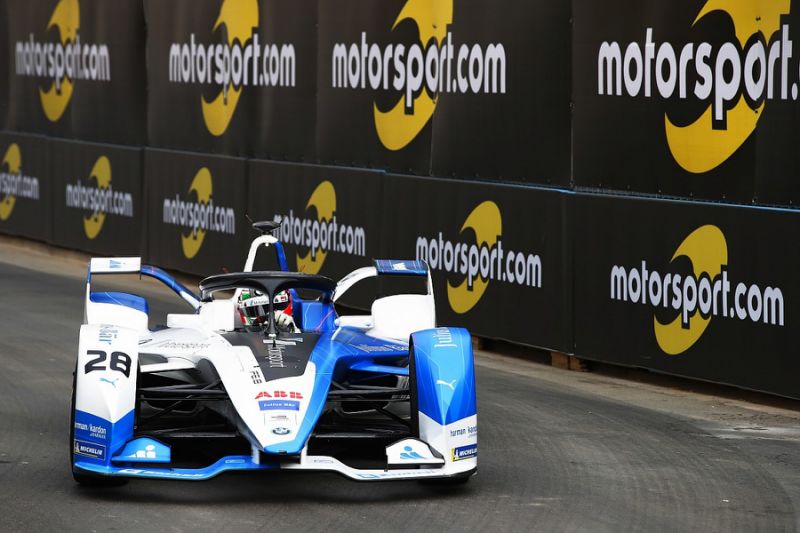 Survey: Which part do you want to lose weight most?
Need urgent deliveries? We can do it in 1 hr!

After wet weather cancelled the planned FP1 and FP2 sessions, qualifying took place just a short while after a hastily rescheduled practice run did occur.

Qualifying was organised into two groups instead of the usual four, with NIO's Tom Dillmann taking to the track early in the first 15-minute session.