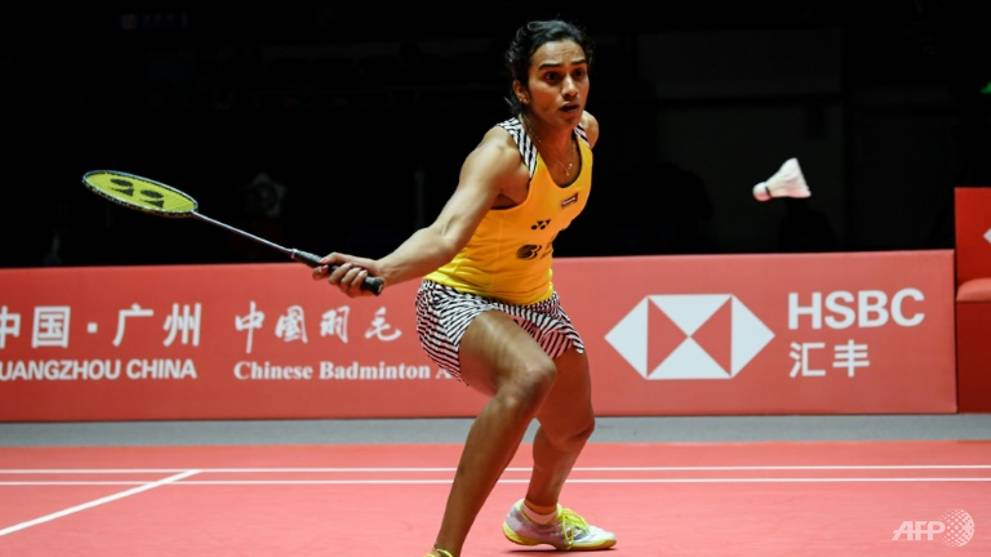 The 23-year-old has suffered a series of near-misses in recent years, winning silver at the 2016 Rio Olympics, and again at the Asian Games and Commonwealth Games this year.

The world number six, renowned for her never-say-die attitude, has also twice lost in the final of the World Championships and was runner-up in last year's season finale.

But she put all that heartbreak behind her in the Chinese city of Guangzhou, beating the fifth-ranked Okuhara 21-19, 21-17 in the women's final in just over an hour.

Sindhu, who was always in control of the match, sealed the championship with a forehand smash, before collapsing to the court floor on her hands and knees.