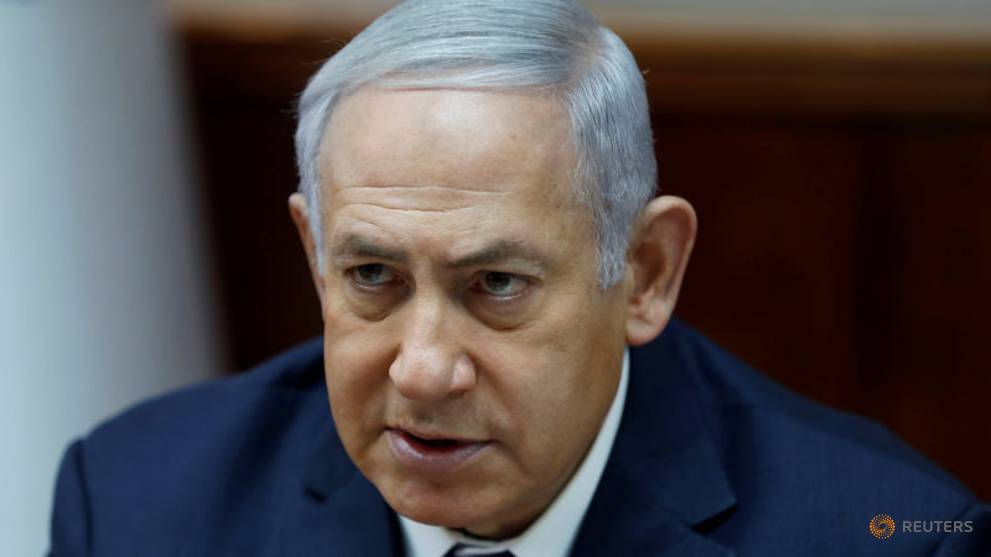 JERUSALEM: Israel signalled displeasure on Sunday (Dec 16) with Australia's recognition of West Jerusalem as its capital, with a confidant of Prime Minister Benjamin Netanyahu saying it was a mistake to gainsay Israeli control over the whole city.

The premier, for his part, stayed silent on Canberra's move at a weekly Israeli cabinet meeting that is usually his opportunity to hold forth in public on major diplomatic developments.