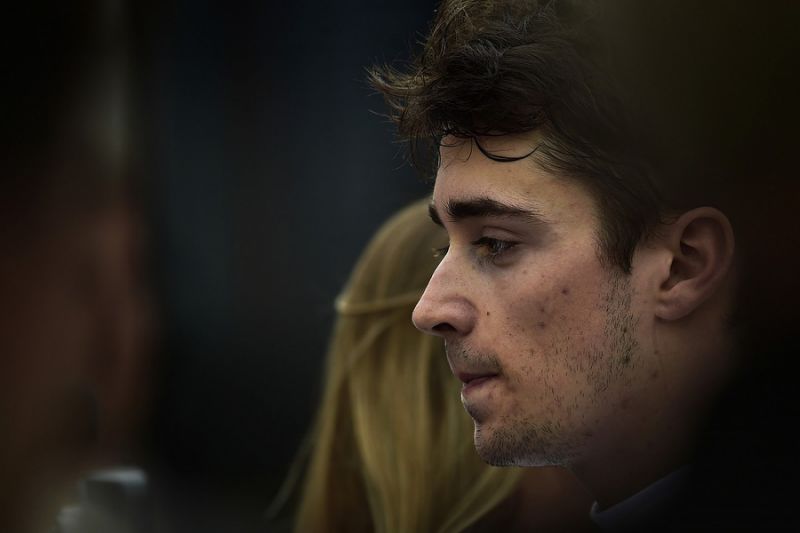 Charles Leclerc says he found Formula 1 "intimidating" at first as he adapted to dealing with more people than he had been used to in his junior career.

Leclerc did not score a point at any of the opening three rounds of the season as Sauber struggled towards the rear of the field, but he broke his duck with a sixth-place finish in Azerbaijan in April and later recorded five points finishes at the final seven races.