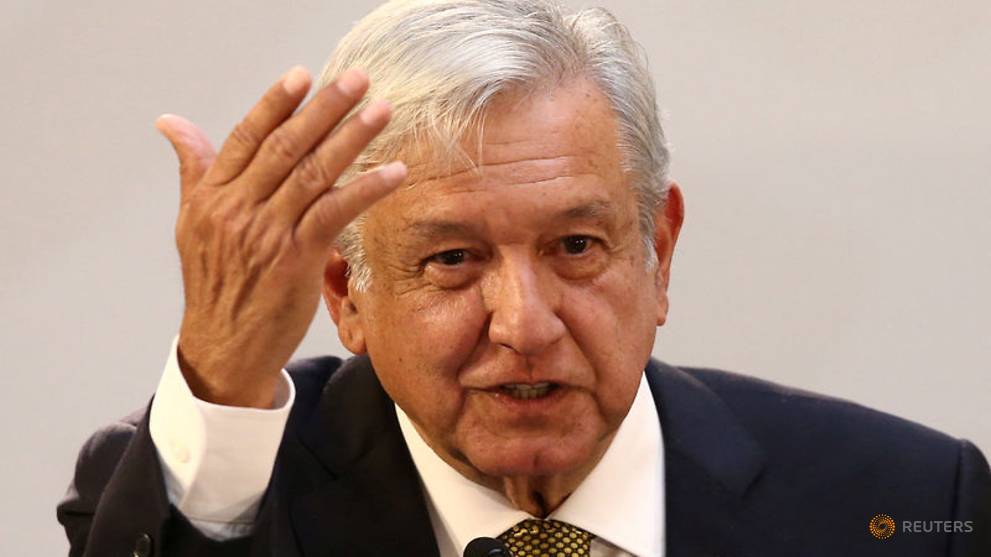 MEXICO CITY: Mexico's wage commission said on Monday (Dec 17) that it planned to hike the country's minimum wage by 16 per cent to around US$5 a day and new President Andres Manuel Lopez Obrador pledged further rises to keep up with inflation.

The US$0.71-a-day raise, the biggest in percentage terms since 1996, followed two hikes of around 10 per cent by the previous government also aimed at boosting the purchasing power of low-income workers.