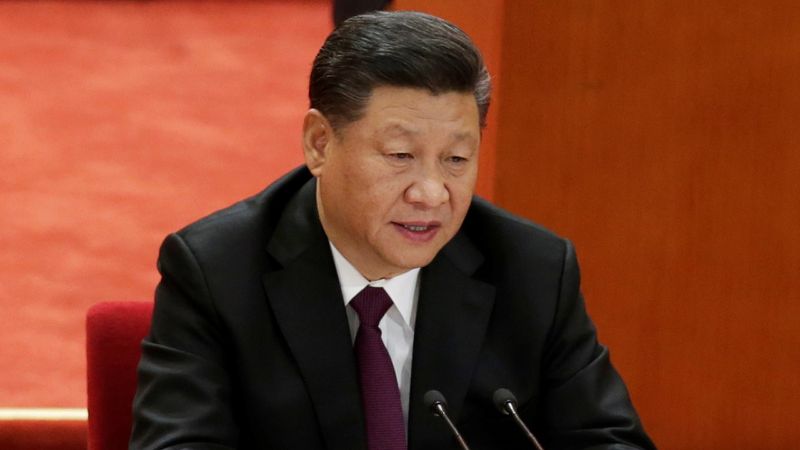 Xi Jinping: China to stick to communist rule and its own path to cope with ‘unimaginable’ perils

Level up with Ritchie Creative Design! You decide your salary
Haidilao is looking for manpower. Apply now

China faces “unimaginable” perils and dangers ahead and must rely on Communist Party rule and economic reform to sail through them, Chinese President Xi Jinping said in one of the most watched speeches of his leadership in Beijing on Thursday.

Speaking at the Great Hall of the People to mark the 40th anniversary of the country’s reform and opening up, Xi did not directly address the specific challenges facing the world’s second biggest economy or touch on sensitive issues such as the ongoing trade war with the US.