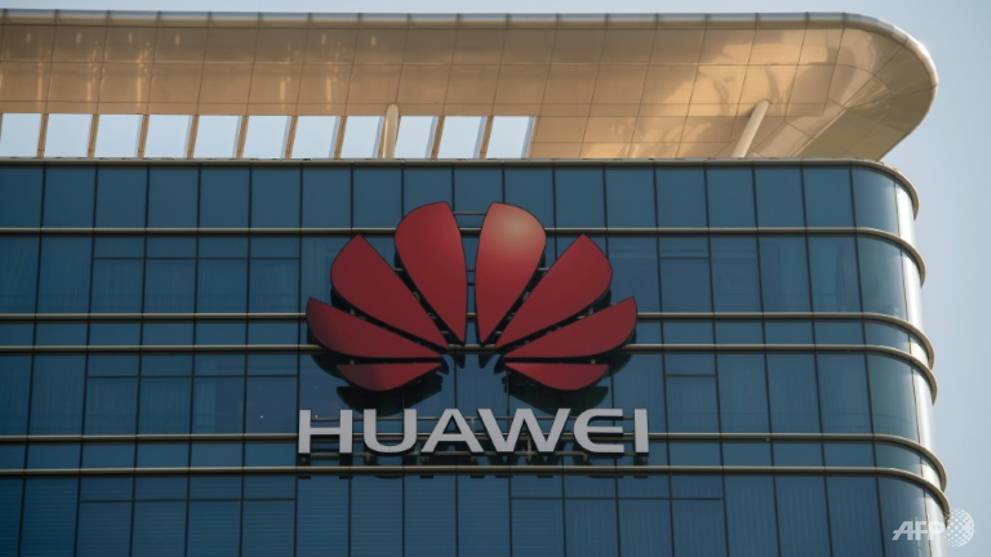 Huawei has faced a tough year, with some of its services rejected in the United States, Australia, New Zealand, Britain, Japan, France and Germany over security concerns. (Photo: AFP/Nicolas ASFOURI)

SHENZHEN, China: Huawei defended its global ambitions and network security on Tuesday (Dec 18) in the face of Western fears that the Chinese telecom giant could serve as a Trojan horse for Beijing's security apparatus.

The company has been under fire this year, with Washington leading efforts to blacklist Huawei internationally and securing the arrest of the company's chief financial officer in Canada.