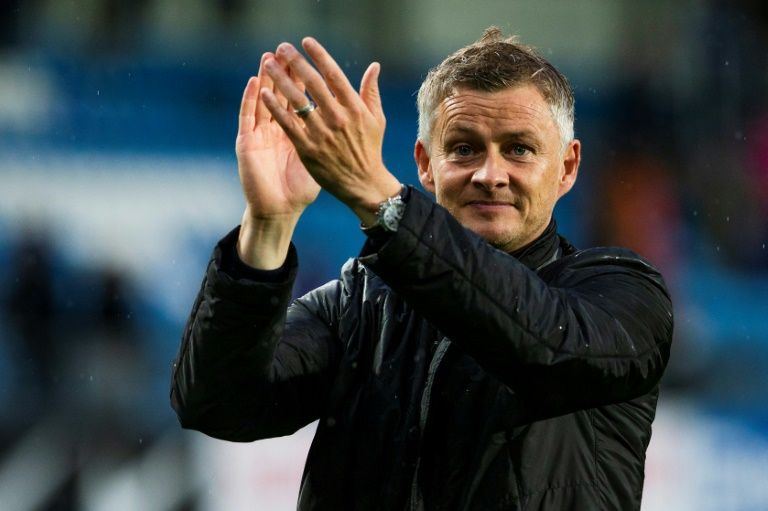 Ole Gunnar Solskjaer looks set to replace Jose Mourinho as Manchester United's interim manager after the club appeared to accidently announce the appointment on their website.

Mourinho was axed on Tuesday after just two-and-half years in charge at Old Trafford and the troubled Premier League club are reportedly ready to bring back one of their old heroes to take his place on a temporary basis.