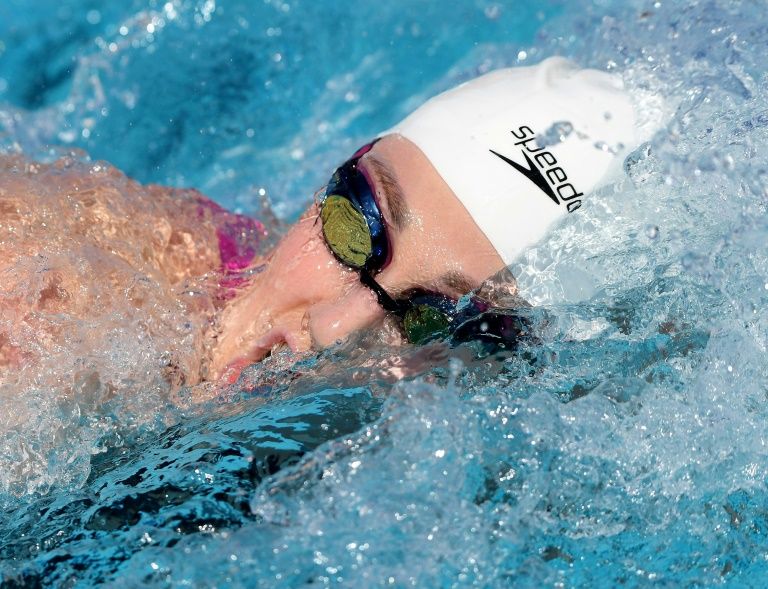 Former world and Olympic swimming champion Missy Franklin of the United States announced her retirement from competition on Wednesday, citing a nagging shoulder injury that would have required surgery.

Franklin, 23, announced her decision on Twitter and revealed details in an open letter given to ESPN.

"This was perhaps the hardest letter I've ever had to write," she tweeted. "There are so many words to say and I thank you all for letting me share them with you, and for your continued support. Today, I announce my retirement from competitive swimming."