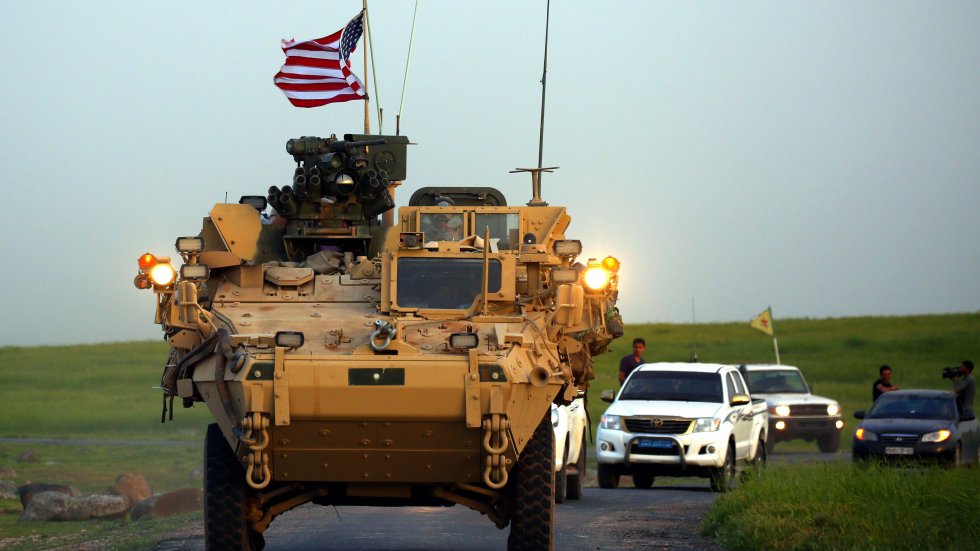 Sandbox VR has launched a new game! Enjoy 20% OFF now
Survey: Which part do you want to lose weight most?

US President Donald Trump’s decision to withdraw troops from Syria robs the United States of key leverage in the Middle East, may clear the way for a return of Islamic extremist groups and boosts an expanding Russia.