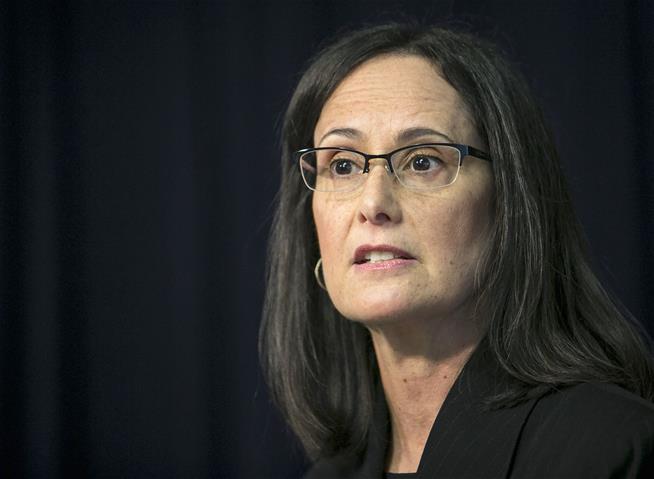 (Newser) – The Catholic Church in Illinois withheld the names of at least 500 priests accused of sexually abusing children, while nearly 75% of allegations were either not investigated or investigated but not substantiated, according to a scathing report from the state's attorney general. Claims involving just one victim were often found to be not credible, even when the victim was believable, while claims against deceased and reassigned priests, and those in a religious order (like the Jesuits), weren't investigated at all, AG Lisa Madigan writes in the nine-page preliminary report out Wednesday, based on files turned over by Illinois' six dioceses, per CNN. The report doesn't name priests or officials suspected of negligence, but it concludes the dioceses of Chicago, Belleville, Joliet, Peoria, Rockford, and Springfield are "incapable of investigating themselves," as the New York Times puts it.