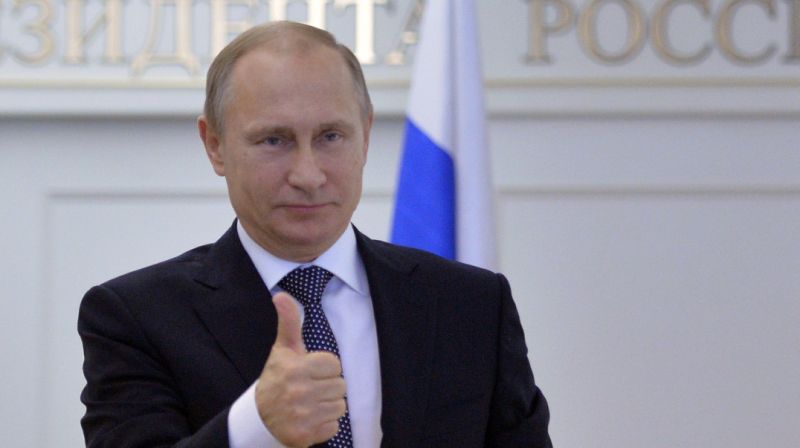 Need urgent deliveries? We can do it in 1 hr!
Sandbox VR has launched a new game! Enjoy 20% OFF now

President Donald Trump sent lawmakers into a tailspin on Wednesday when he announced the sudden withdrawal of American troops in Syria. But at least one world leader thinks it’s a mighty fine idea: Russian President Vladimir Putin.

Putin, speaking at his annual news conference on Thursday, said he agreed with Trump’s claim a day earlier that militant group ISIS had been “defeated” in Syria.