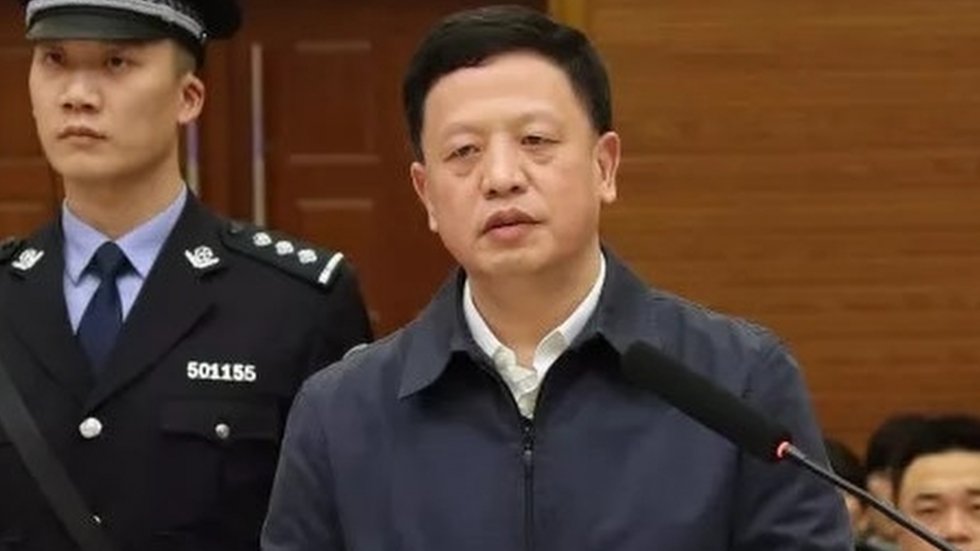 Survey: Which part do you want to lose weight most?
Losing hair? Here is your solution!

A former provincial vice-governor in southern China has pleaded guilty to engaging in insider trading and making 160 million yuan (US$23.2 million) on illegal trades over the course of more than six years.

From August 2009 to February 2016, Wang used his position to obtain inside information that he and his relatives used to make illegal share transactions to the tune of 490 million yuan, according to court documents. He will be sentenced at a later date.