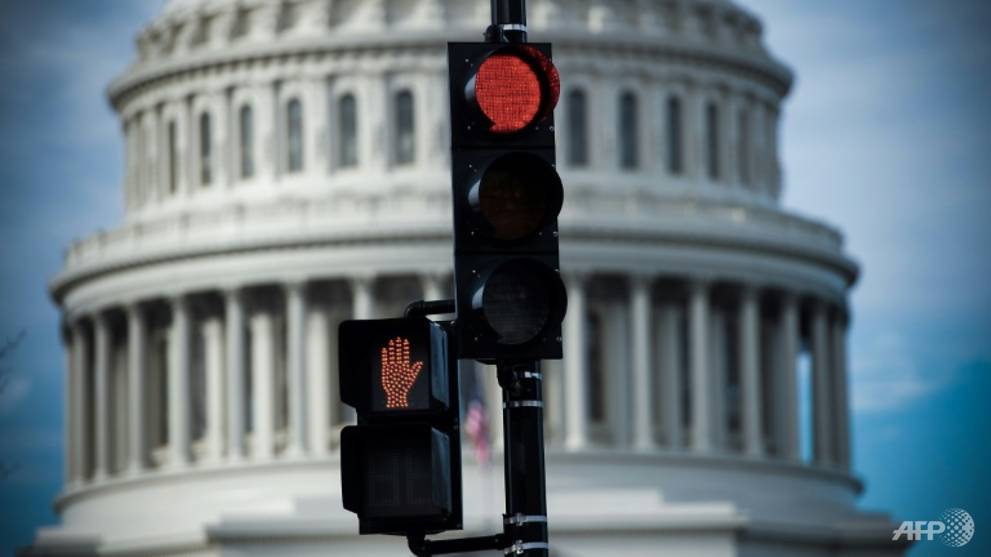 WASHINGTON: The US House of Representatives adjourned Friday (Dec 21) without Congress passing a spending deal, assuring a partial government shutdown at midnight as President Donald Trump and lawmakers remain at odds over border wall funding.

Operations for several key agencies will cease in the early hours of Saturday, despite last-ditch talks that continued on Capitol Hill between White House officials and congressional leaders in both parties. 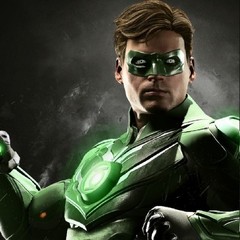 haha, US is runs by Trump families???