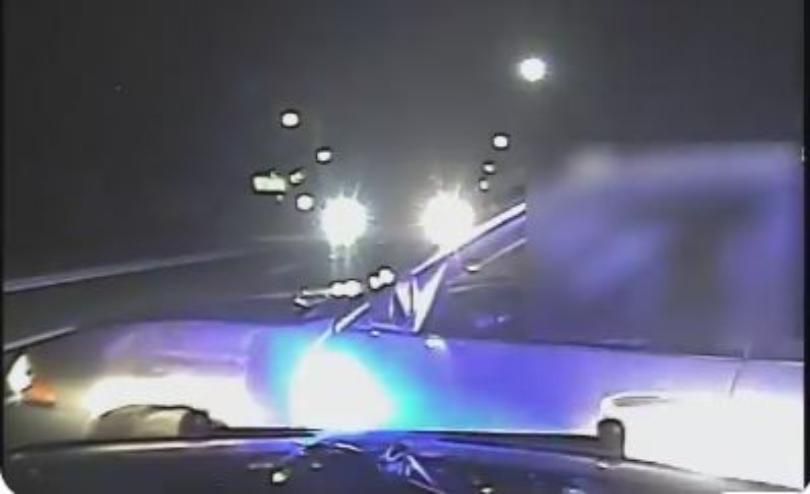 WYOMING, Mich. (AP) — An officer is being credited for using his patrol car to stop a sleepy driver who was going the wrong way on a highway in western Michigan.

The police department in Wyoming, Michigan, says Officer Tony Jacob was driving on U.S. 131 early Thursday morning when he saw headlights coming at him. The wrong-way vehicle then went past him.

Jacob quickly turned around. Dashcam video shows him catching up to the vehicle, which police say was going roughly 50 to 60 mph (80 to 97 kph).