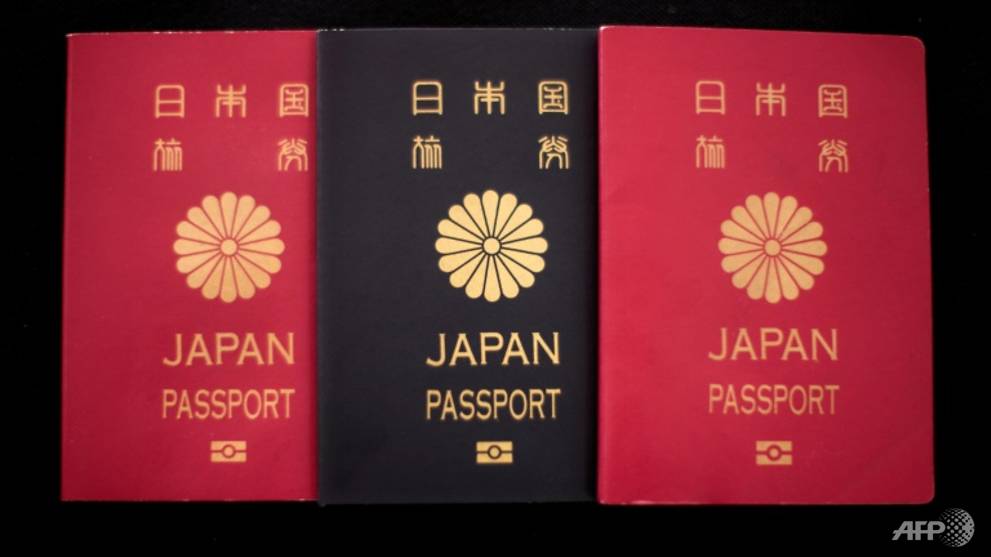 TOKYO: When Yuki Shiraishi passes through immigration at Tokyo airport, she is hit with a wave of shame and embarrassment.

While her parents whizz through the line for Japanese nationals, she is stuck with the foreigners, surreptitiously trying to hide her Swiss passport.

Shiraishi is one of an estimated million citizens forced to give up their Japanese nationality when they became dual nationals.