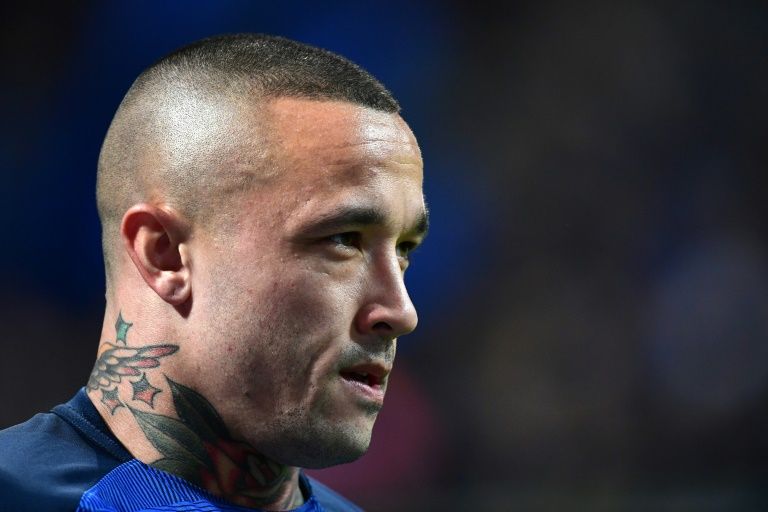 Enjoy a prevent skin ageing treatment in just S$68!
Use NESTIA12 to enjoy $10 off on Lazada

Belgian midfielder Radja Nainggolan has been suspended by Inter Milan for "disciplinary reasons", the club announced on its website on Sunday.

"FC Internazionale Milano can confirm that Radja Nainggolan has been temporarily suspended from football activity for disciplinary reasons," said the statement.

The club have given no further details of the reasons behind the suspension but according to the Italian press, the action has been sparked by the 30-year-old's habit of turning up late for training.
His late arrival on Sunday morning was the last straw, says Corriere dello Sport.