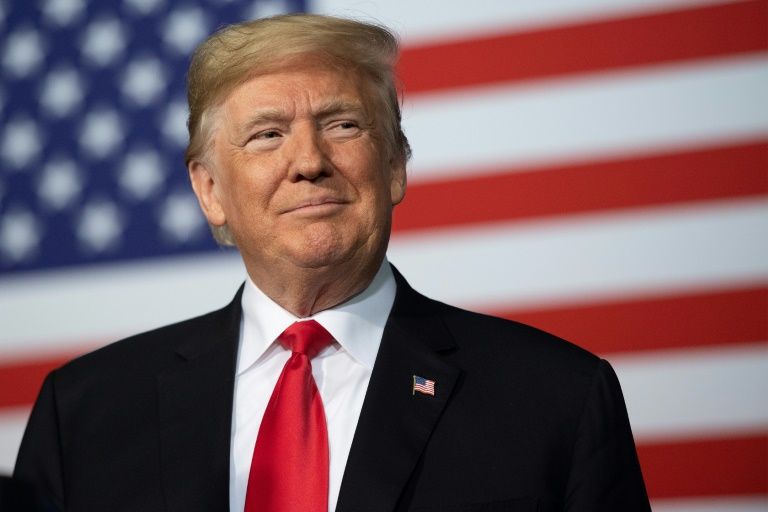 President Donald Trump vowed Monday that allies would no longer "take advantage" of the United States, taking a shot at Defense Secretary Jim Mattis who resigned over Syria.

Trump, turning to Twitter after days of criticism over his decision to pull US troops out of Syria, denied charges that he was rejecting allies.

But he said that "these same countries take advantage of their friendship with the United States." 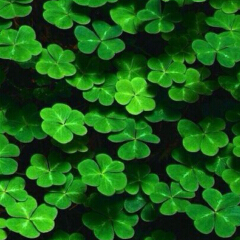 U want to gobal policeman?, u have Spend substantial amount of money To become one, nothing is free so called free lunch