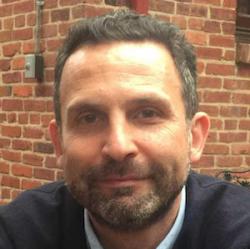 Divide in Middle East is about nationalism, not a conflict within Islam

The West has been obsessed with Islam ever since Samuel Huntington’s prediction of a “clash of civilizations” turned into self-fulfilling prophecy after the terrorist attacks of September 11, 2001, in the US. The perception and vocabulary of “jihad versus crusade” now is commonplace in a polarized global context that is increasingly defined by identity politics.

A shallow, religion-oriented analysis also dominates a growing segment of Western thinking about most issues in the Middle East, ranging from Turkey’s transformation under President Recep Tayyip Erdogan to the rise of ISIS in Syria and Iraq.