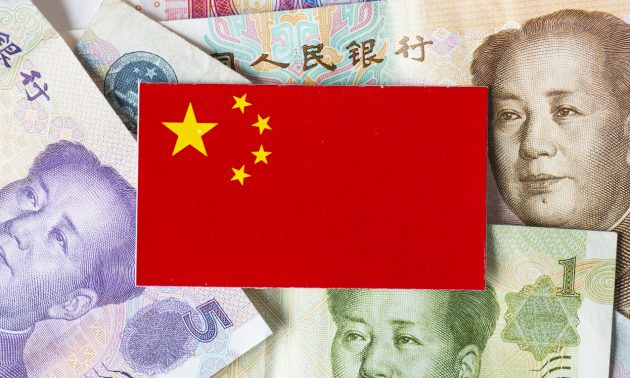 SASA has many positions looking to be filled! Apply now!
Sandbox VR has launched a new game! Enjoy 20% OFF now

China has made major breakthroughs in both the scale of social net wealth and GDP, both of which are important indicators for measuring  overall national strength, The Paper reported.

By the end of 2016, China’s social net wealth totalled 437 trillion yuan (US$63.34 trillion), of which domestic non-financial assets were 424 trillion yuan and external net assets were 13 trillion yuan, according to a report published by Institute of Economics at the Chinese Academy of Social Sciences.