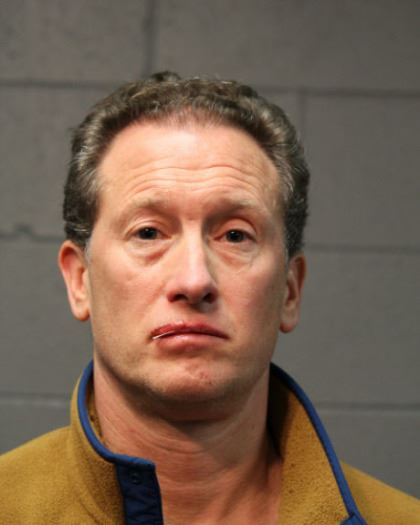 How's it like working in a café? Apply now and experience it!
Lose weight without effort? Try meridian massage!

(Newser) – A Chicago attorney is facing a felony charge of aggravated cruelty to animals after allegedly hurling two small dogs from a second-floor balcony. Police say Jerald Jeske, 51, threw the dogs off the balcony after a Christmas Eve fight with his wife, the Chicago Tribune reports. She told police that after they argued while in a vehicle, he slapped her and said: "You love those dogs more than you love me ... I’m going to kill those dogs." One dog, an elderly Chihuahua, was killed. The other ran away and has not been found, CBS Chicago reports. Jeske's bail conditions ban him from having any contact with his wife—or with animals. (Read more animal cruelty stories.)

This guy should be thrown out of window same so they will real8ze the pain the pets suffer.