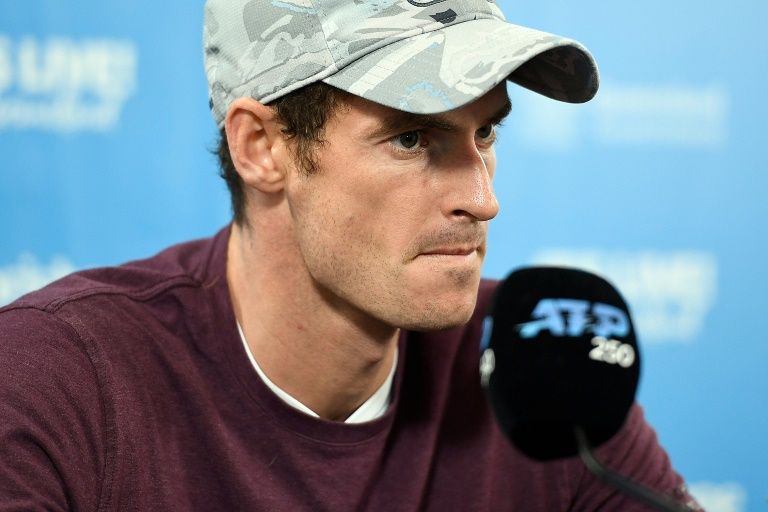 Murray happy with decision not to quit tennis

V-shape, skin booster promotion
Use NESTIA12 to enjoy $10 off on Lazada

Former world number one Andy Murray says he has no regrets about not walking away from tennis despite missing 11 months of the year with a hip injury.

The three-time Grand Slam champion was speaking ahead of his return to the sport at the season-opening Brisbane International, which gets underway at the Queensland Tennis Centre on Monday.