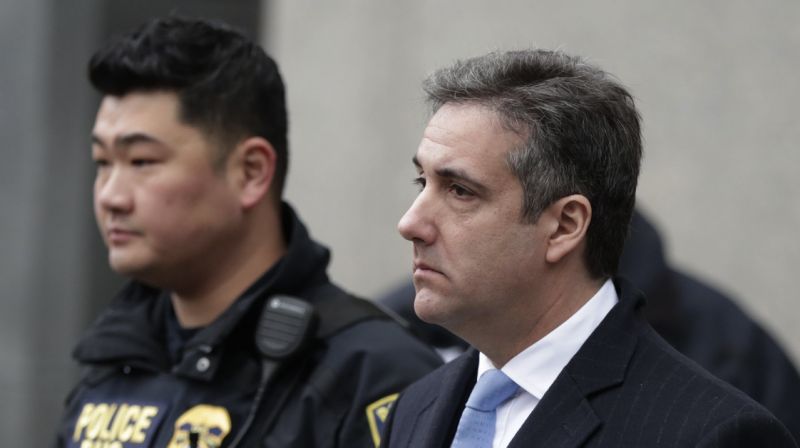 Cell tower evidence places Michael Cohen near Prague in late summer of 2016, according to an explosive report that McClatchy published Thursday, suggesting the accusations may be true that Cohen went overseas to collaborate with Russian officials on swaying the United States’ presidential election.

Cohen, the former personal attorney and “fixer” for President Donald Trump, strongly denied that he ever took such a trip since the idea was put forth in the infamous Trump dossier made public in January 2017.