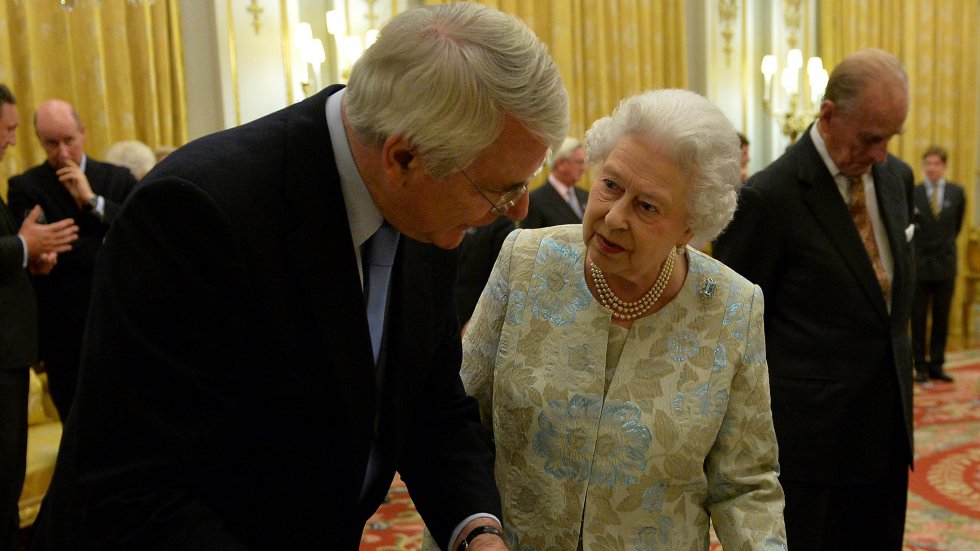 John Major’s planned tribute to the queen’s “priceless” contribution to the United Kingdom on the 40th anniversary of her accession to the throne was changed by his aides, who feared the word might not be seen as appropriate, given her tax-exempt status at the time, papers released at the National Archives reveal.