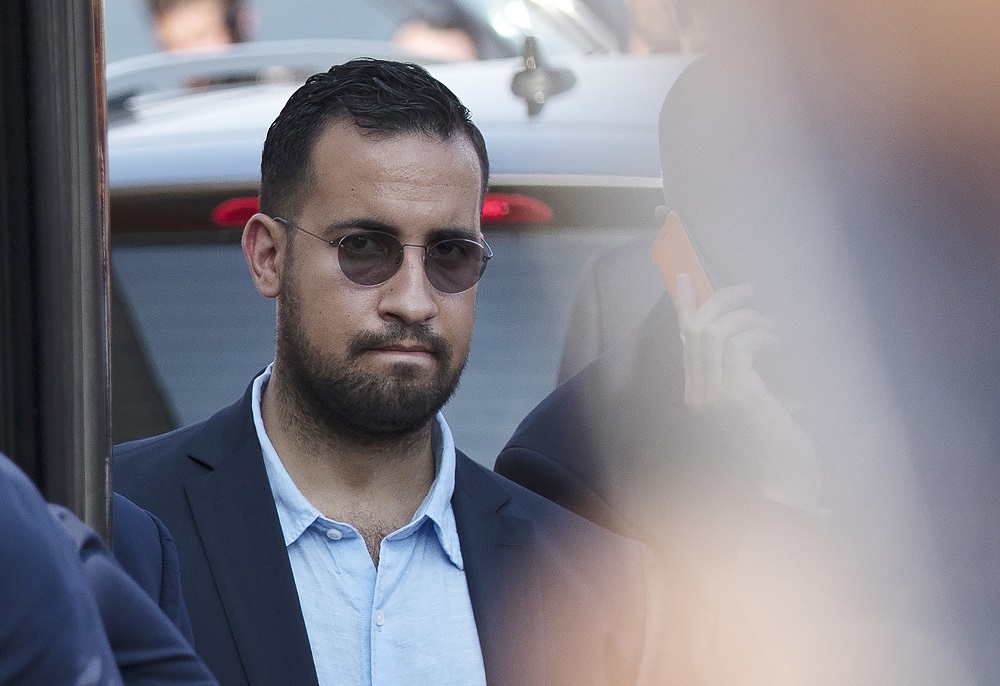 Need urgent deliveries? We can do it in 1 hr!
V-shape, skin booster promotion

PARIS, Dec 29 — Paris prosecutors today opened an investigation into illegal use of diplomatic passports by President Emmanuel Macron's disgraced former bodyguard in another potential scandal for the French leader.

Alexandre Benalla, a former campaign bodyguard who got a senior job after Macron's election victory last year, has been caught up in scandal since July when accusations emerged he had roughed up protestors.