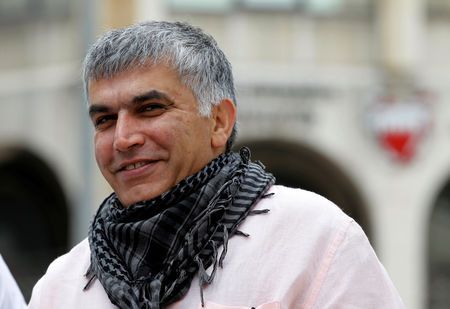 How's it like working in a café? Apply now and experience it!
Lose weight without effort? Try meridian massage!

"The Court of Cassation rejected the appeal and upheld the sentence of five years in prison against Nabeel Rajab for his tweets," his lawyer, Mohamed Al Jishi, told Reuters by phone.
(Reporting By Aziz El Yaakoubi; Editing by Paul Tait)