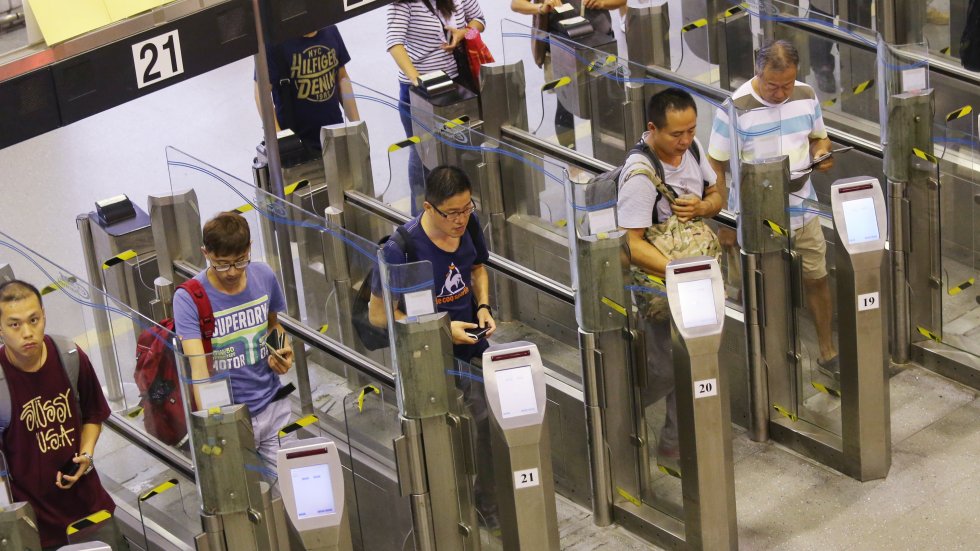 China’s new income tax law could be costly for foreign workers, but there’s good news too

Losing hair? Here is your solution!
Need urgent deliveries? We can do it in 1 hr!

Foreigners who live and work in mainland China for prolonged periods will be required to pay tax on their worldwide income under a new law that took effect on Tuesday. But while the new regulations might at first seem punishing, Beijing has left plenty of room for non-natives to avoid the extra payments.

Approved at the end of August, the new legislation defines a “resident taxpayer” as anyone who is either domiciled in mainland China, or non-domiciled but spends 183 days or more there over the course of a calendar year.