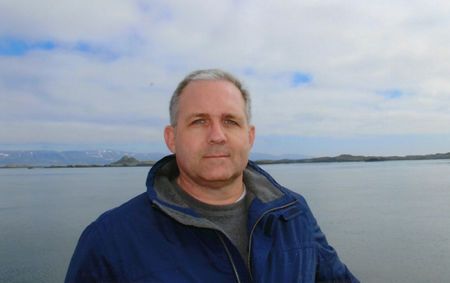 By Gabrielle Tétrault-Farber and Barbara Goldberg

MOSCOW/NEW YORK (Reuters) - A retired U.S. Marine detained by Russia on spying charges was visiting Moscow for a wedding and is innocent, his family said on Tuesday.

Paul Whelan had been staying with a wedding party for a fellow former Marine at the Metropol hotel in Moscow, said his brother David Whelan, who learned of the arrest on Monday.