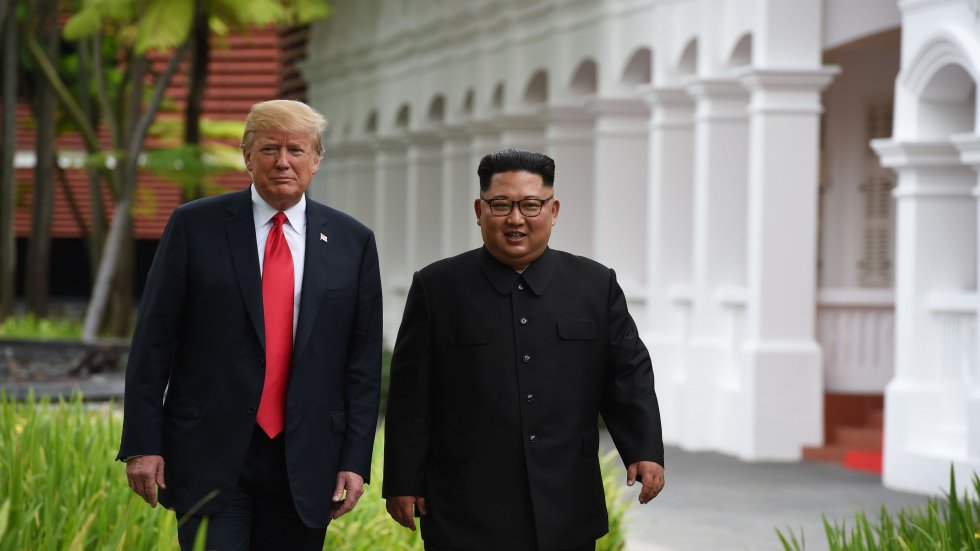 Donald Trump says he received a ‘great’ letter from North Korea’s Kim Jong-un, and will probably meet him again

Licensed plumber islandwide: Solve all your plumbing issues!
One place for multi-entertainment

US President Donald Trump said Wednesday he had received a “great letter” from Kim Jong-un, after the North Korean leader warned Pyongyang might change its approach to nuclear talks if Washington persists with sanctions.