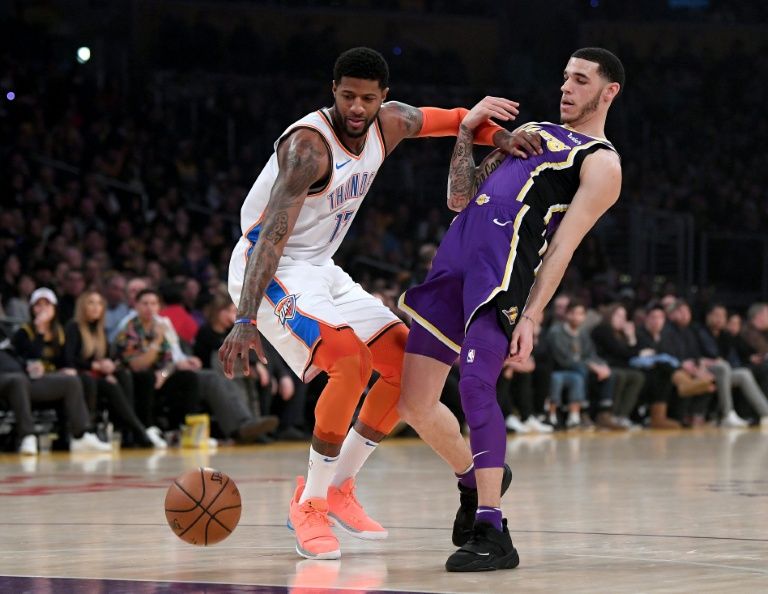 Thirst for love? Sign up here to find your date!
Enjoy a prevent skin ageing treatment in just S$68!

Paul George shrugged off a chorus of boos to score 37 points and lead Oklahoma City Thunder to a 107-100 victory over the Los Angeles Lakers at the Staples Center on Wednesday.

George angered Lakers fans last year after ignoring the franchise in favour of a deal with Oklahoma City, a snub which came after long-running speculation he would move to Los Angeles.