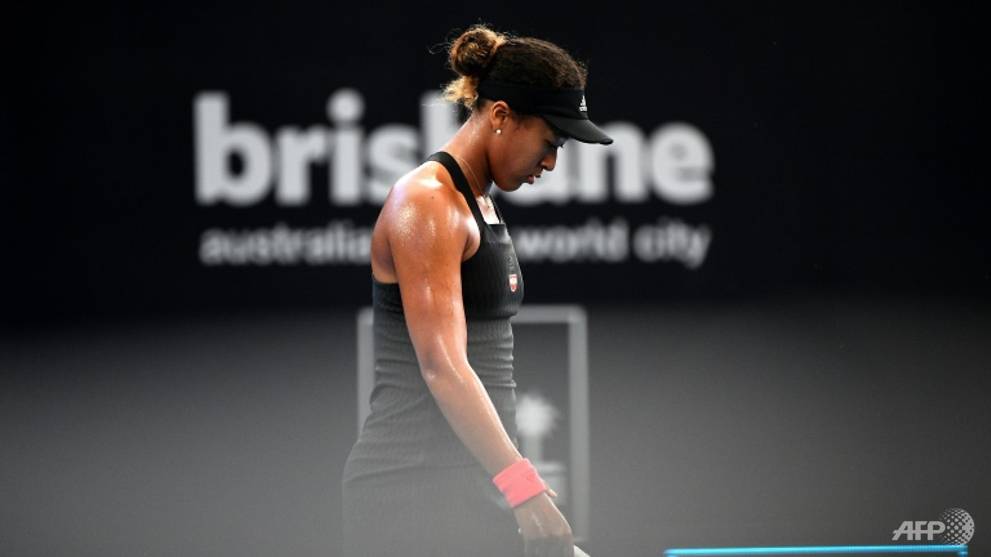 Tennis: Osaka says US Open win has given her belief

Japan's Naomi Osaka overhauled Anastasija Sevastova to win 3-6, 6-0, 6-4 and reach the semi-finals of the season-opening tournament in Brisbane AFP/Saeed Khan

BRISBANE, Australia: Japanese star Naomi Osaka said her US Open victory in September had given her the self-belief to be able to come from behind and win tight matches.

Osaka was speaking after recovering from losing the first set of her Brisbane International quarter-final to Latvia's Anastasija Sevastova on Thursday (Jan 3).