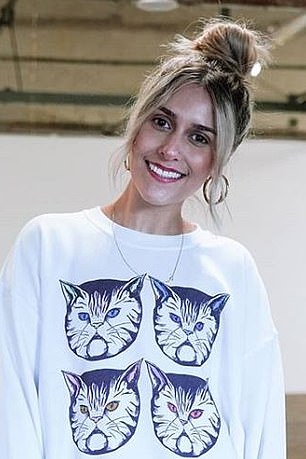 A British Muslim YouTube star has revealed the outpouring of vile abuse she received after she stopped wearing her hijab full-time.

Dina Torkia, who has more than a million followers on Instagram, said she had made a 'personal decision to wear it when I want to'.

In a video called The Bad, The Worse And The Ugly she reads out the torrent of abuse she has received from strangers on Facebook.